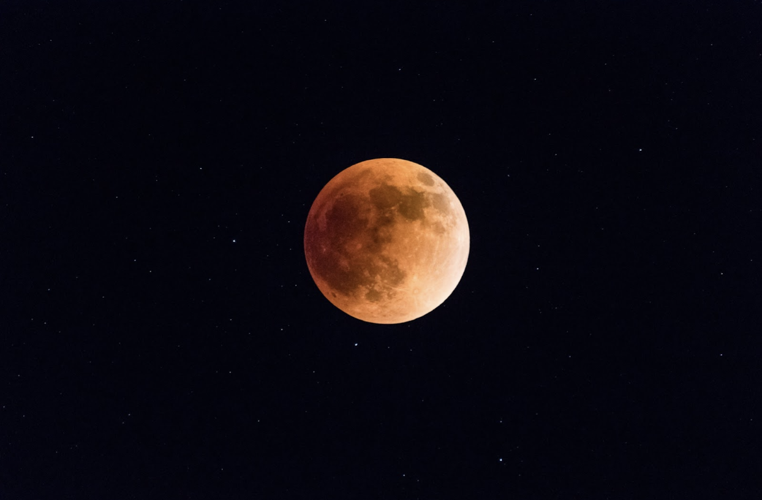 Lunar eclipse of May 2022, from Merritt Island, Florida. 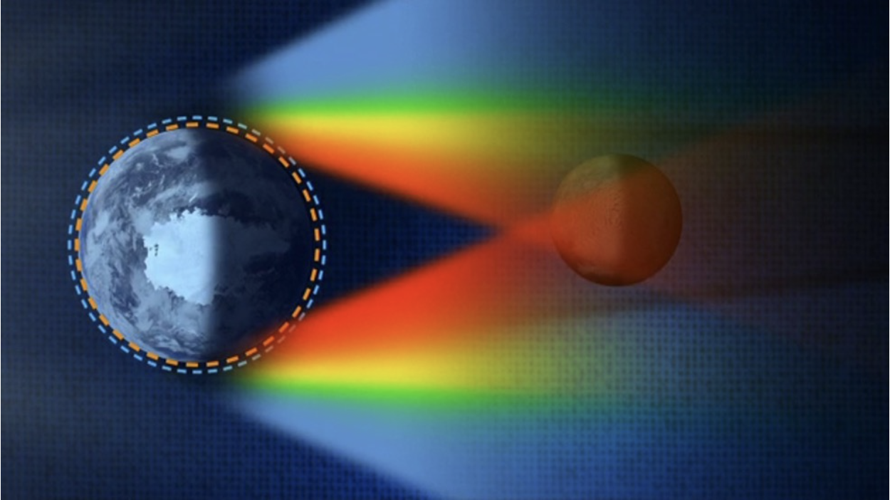 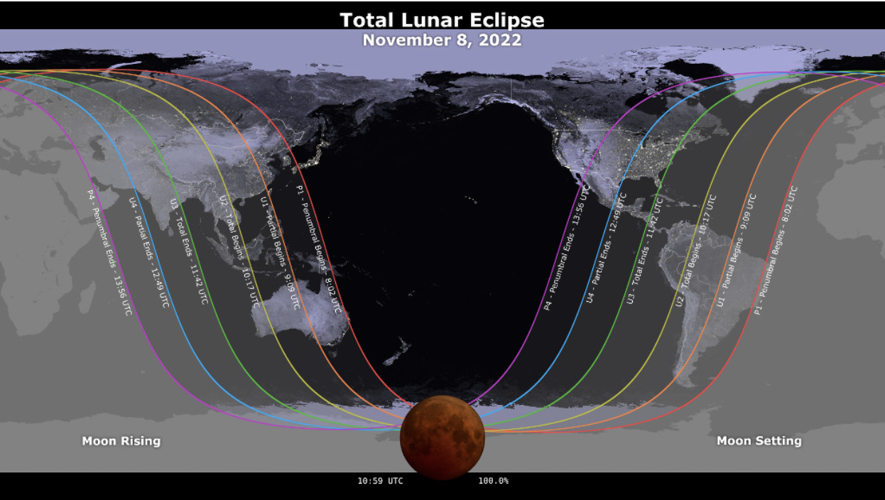 The United States will be treated with a dazzling show in the sky in the early morning hours of Nov. 8, when a total lunar eclipse will be apparent to viewers on the ground, weather permitting.

A total lunar eclipse occurs when the Earth is perfectly aligned between the sun and moon. Light from the sun is filtered through the atmosphere of the Earth, projecting a deep orange hue on the face of the moon, according to a NASA science website. This phenomenon has also been referred to as the “blood moon.”

A total lunar eclipse is a unique event that spans several hours. During the early phases of the eclipse, observers will see part of the moon disappear. Within an hour or so, the moon will transition from a full moon, to a crescent shape.

Eventually, around the crescent, red will begin to appear. Once the moon is fully red, the eclipse has entered totality, according to a NASA science webpage.

The eclipse officially begins at 3:02 a.m. EST, at which point, the moon should appear full.

“For the total lunar eclipse, the Moon will enter the partial shadow of the Earth at 3:02 a.m. EST, but its slight darkening will be hard to detect,” according to a skywatching guide by Gordon Johnston, Program Executive at NASA’s Science Mission Directorate.

Otherwise, totality begins at 5:17 a.m. and spans through 6:42 a.m. EST, according to NASA. Totality is by far the most dramatic and eventful point of the lunar eclipse.

A lunar eclipse is readily visible without any special equipment, although binoculars and telescopes enhance the experience. From Melbourne, Florida, the eclipse will be relatively low to the horizon, so an elevated viewing location or an unobstructed area will provide the best viewing. During totality, the moon will be located in the “west-northwestern” sky, according to Johnston.