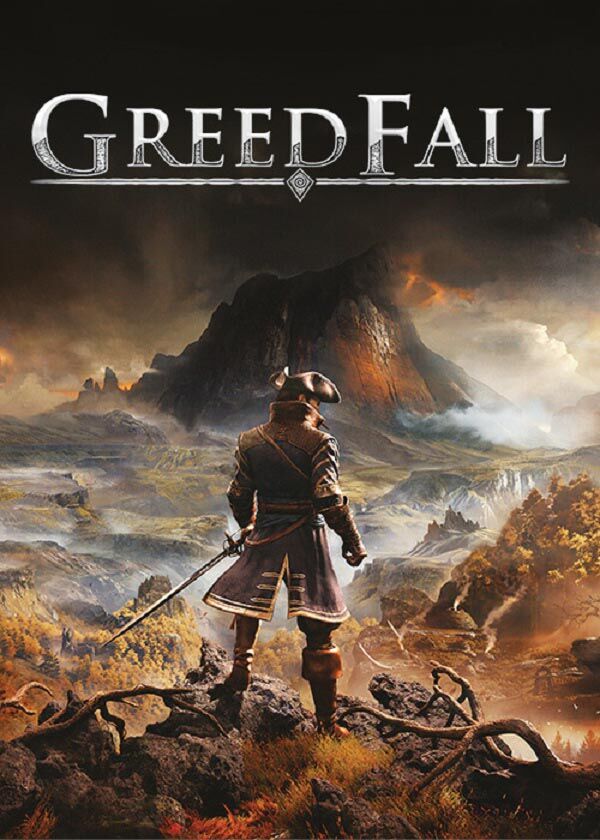 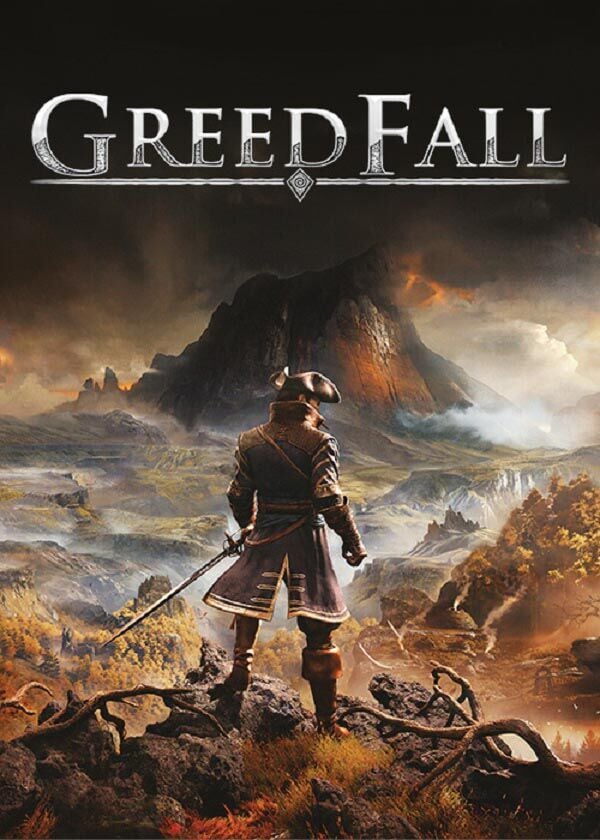 Greedfall is a game that ARPG fans will adore, and it might remind some players of memorable titles such as Mass Effect and Dragon Age.

Developed by Spiders, Greedfall is an action role-playing game set in a 17th century styled world where a new island was discovered for colonization.

In the game, the player plays as De Sardet, a member of the ruling prince’s family who recently got designated as the Legate of the newly established settlement on the island.

They are dealing with the diplomatic relations between different factions on the island.

On the technical level, Greedfall is not very impressive when it comes to graphics; in fact, a lot of copy and pasting of assets and props can be spotted throughout the game.

However, this does not really have a huge impact on the overall atmosphere of the game.

From newly established settlements to uncharted wilds, the art style of the game is quite realistic, while adding hints of fantasy elements to make it look beautiful and interesting.

The game’s sound, music and voice acting are also well done: The clashing of weapons and firing of guns feels impactful but clean, and most characters feel unique and lively during dialogues, providing the players an impressive experience.

What makes Greedfall stand out from most RPG titles released in recent years is probably its quest design.

A good number of modern RPG games had the problem of making cliché stories for in-game quests; they are usually black and white so that the player knows for sure who is good and who is bad, and they are usually one-sided.

The player might think they are going after the bad guy, but the real villain might be on the side, watching from a distance.

There isn’t a clearly defined line for who is good and who is evil; things might be two-sided or even four-sided.

Aside from the way that a quest is designed, the player’s character background also makes the interactions different from other games.

While combat is a major part of the game, the player is supposed to be a diplomat representing a country instead of a mercenary or some random explorer, so forcing your way through is not always the answer.

Personality traits such as charisma and intuition allow the player to have more options during dialogues and help avoid unnecessary bloodshed.

The combat in Greedfall is basic and standard compared to most ARPG titles, and it is not extremely hard to master the game’s combat system.

Like all RPGs, the player gets to invest skill points into the skill tree they prefer, and there are a variety of weapons and abilities for the player to choose from.

The game also has a crafting mechanic, which allows the player to install upgrades on their gear and change the appearance of the equipment.

Aside from that, the player can also craft potions, traps and items that can help them during combat and quests.

Overall, Greedfall is an enjoyable ARPG game with exploration and political management.

While some elements of the game are lacking, Greedfall never gets boring or tedious to play.