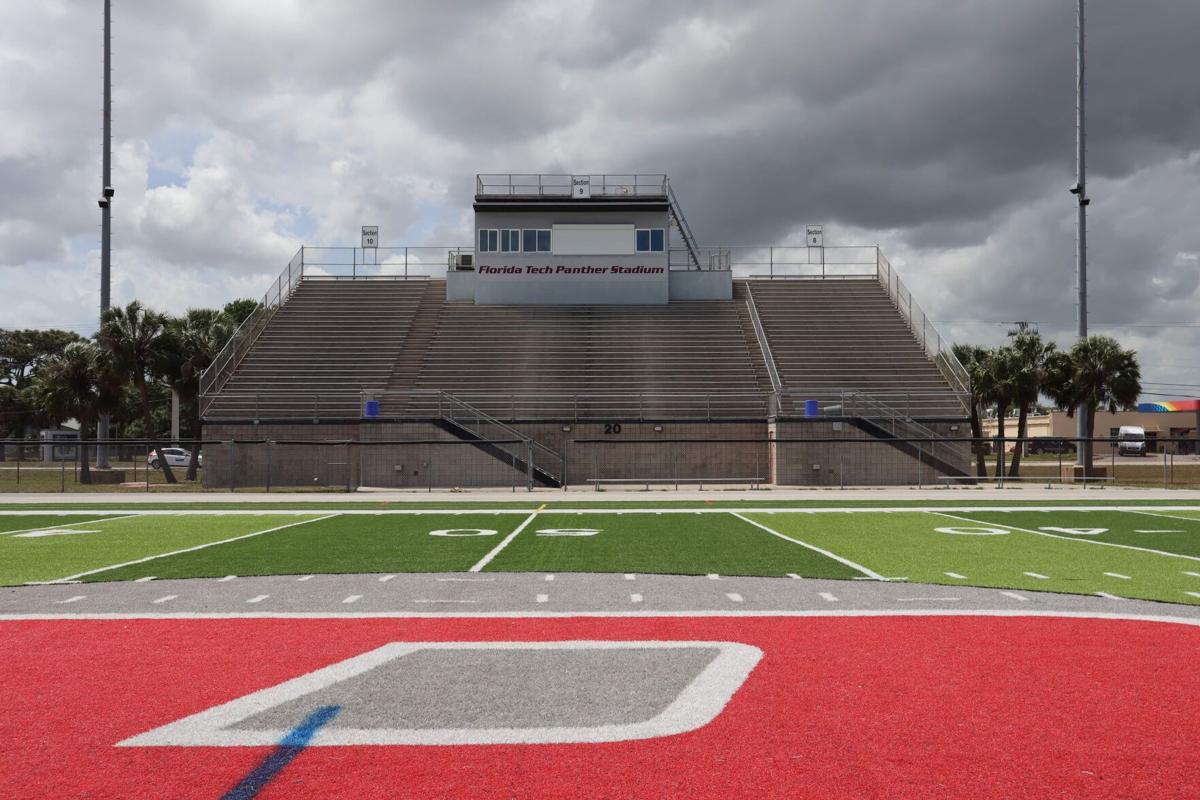 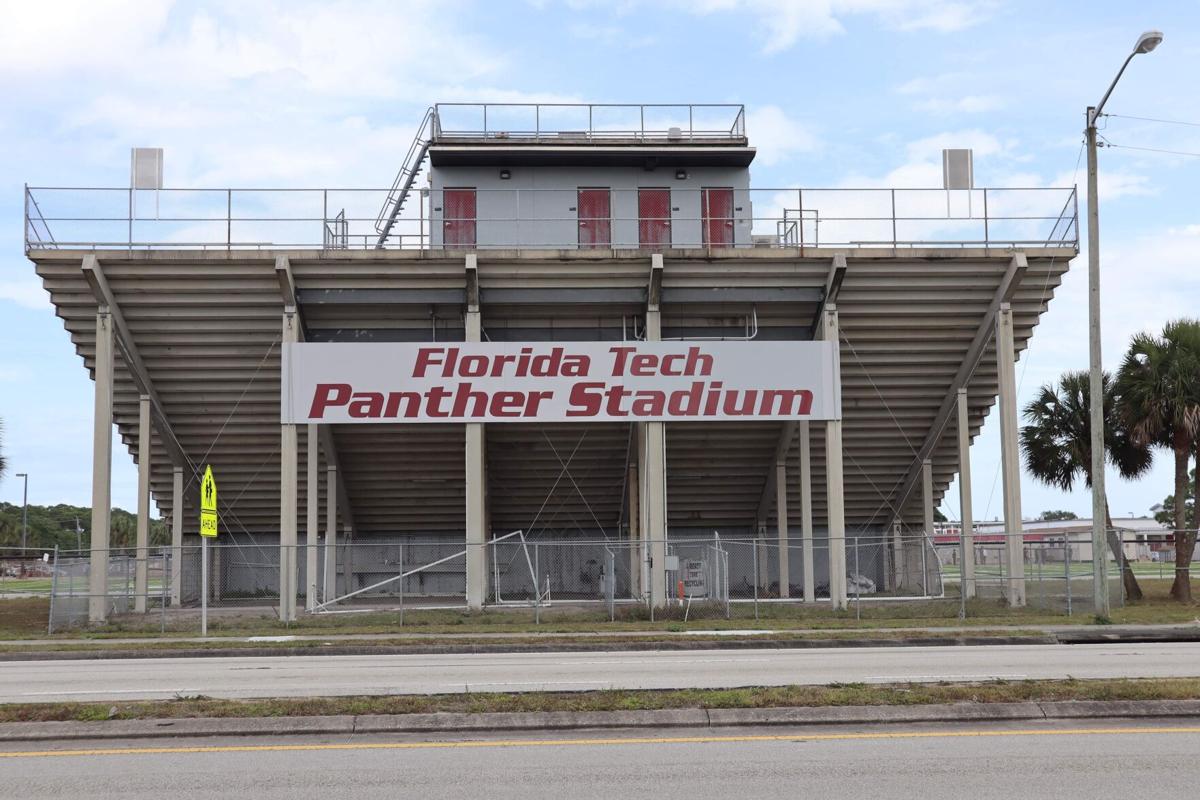 For the past six years, Florida Tech has paid $20,000 annually for the naming rights of the Florida Tech Panther Stadium located at Palm Bay Magnet High School, according to records from Brevard Public Schools.

The naming rights agreement, which is renewed every three years, goes back to 2015. It was last renewed in 2019.

“The contract has one more guaranteed year.  The final two years are option years for FIT,” Bruhn wrote.

According to T. Dwayne McCay, president and chief executive officer of Florida Tech, the current agreement can be extended to 2022 and will be further assessed this year for a final decision.

Over time, Florida Tech has paid at least $120,000 for the stadium’s naming rights. According to the Equity in Athletics Data Analysis, the Florida Tech Athletic Department spent $3.1 million on the football program in the 2018-2019 fiscal year, out of the total $10.6 million spent.

“Building a stadium at Florida Tech was deemed too expensive. Utilizing the Palm Bay High stadium was more cost effective and also an excellent opportunity to build a stronger relationship with Brevard Public Schools,” McCay wrote in an emailed statement.

McCay explained that the high school’s location was also appealing for marketing purposes since it is located on a busy street.

“Florida Tech enjoys a great partnership with Palm Bay High and Brevard Public Schools. At present, we think it is a fine facility and we are pleased with the partnership that allows us to use it and put our name on it,” McCay wrote.

Despite COVID-19, the stadium is still being used, but not at the normal capacity.

McCay wrote that the women’s lacrosse team practices at Panther Stadium three days per week and plays their home games there.

Ashley Walter, a Florida Tech Women’s Lacrosse player said she believes the price is worth paying for the field.

“Although it gets little use, it still is our only real field that represents Florida Tech women’s lacrosse,” Walter said.

Walter explained that sharing the multiple fields that Florida Tech is allowed to use can become complicated.

She explained that with these other priorities, women’s lacrosse wasn’t given a space to be able to use to train in their free time. She said she believes part of being a college athlete is playing and getting better outside of practice.

“It is definitely an inconvenience having a field off-campus since we can't really walk to the field from the athletic buildings,” Walter said. “It takes away from feeling as if we are Florida Tech athletes since all other sports are on campus, excluding rowing.”

In the emailed statement, McCay stated: “The fact that we no longer field a football program does factor into our future facilities needs and will be considered.”